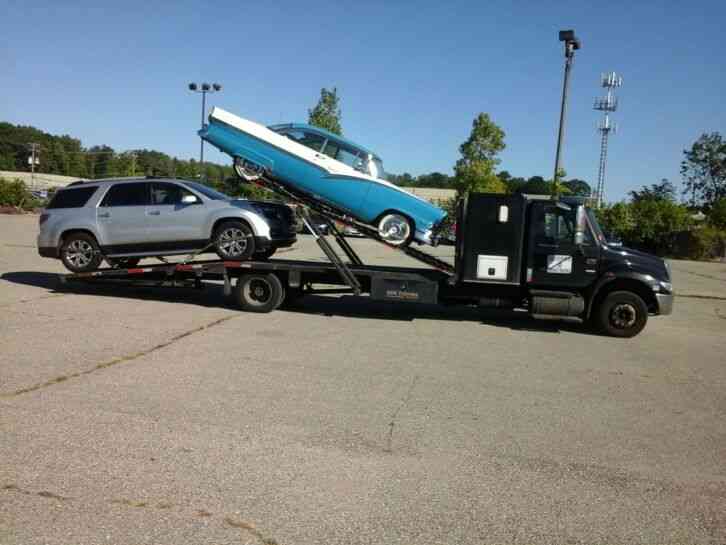 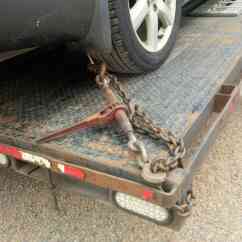 This is a 2002 IHC 4300 single axle truck with a 1999 engine from an International School Bus, DT466. We had this engine in about a year and a half and was running good till a valve broke and fell into the cylinder. I have been offered a job close to home so have no interest in fixing it myself. The Deck is the split Deck from formerly ShipShe Welding, Now known as Mikes Trailers in Millersburg, IN. A new deck similar to this a few years back was quoted at $15,000. It was all working when it was parked about a year ago, lift deck, winch, Center track for Camper jack, ramps included. Within last two years it was used we replaced Transmission, Differential and Engine. It is now located near Goshen, IN. For further details text me at 217-622-1793. 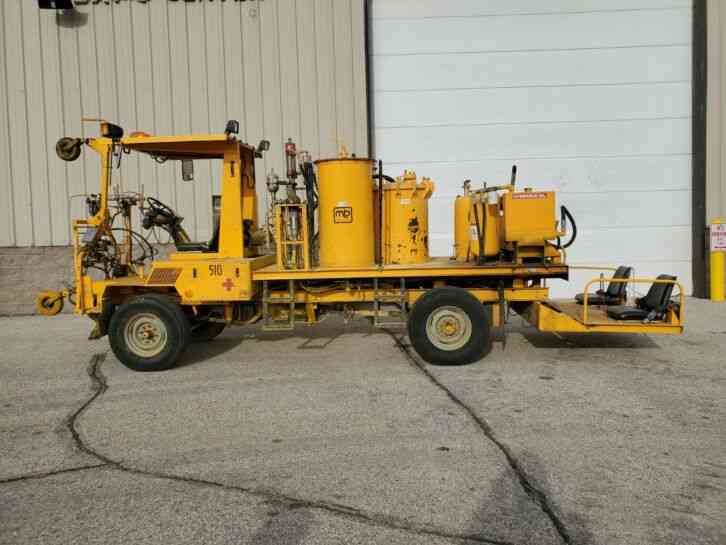 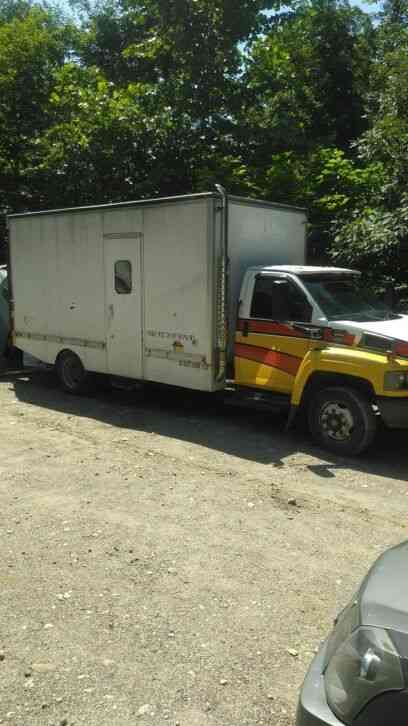 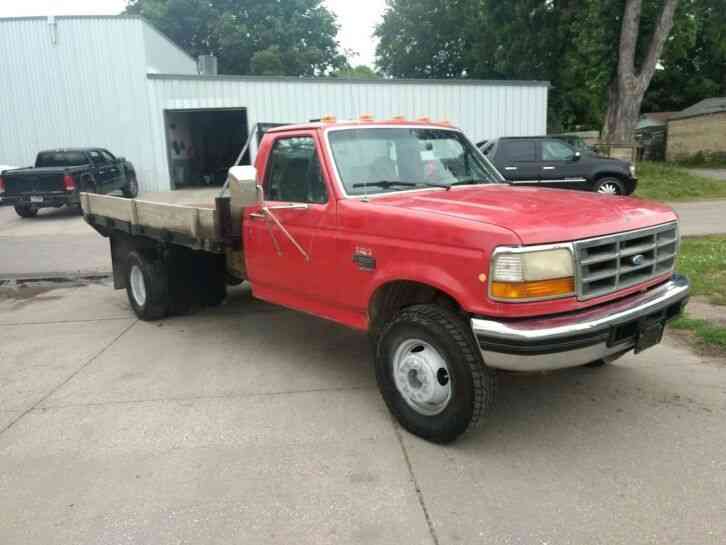 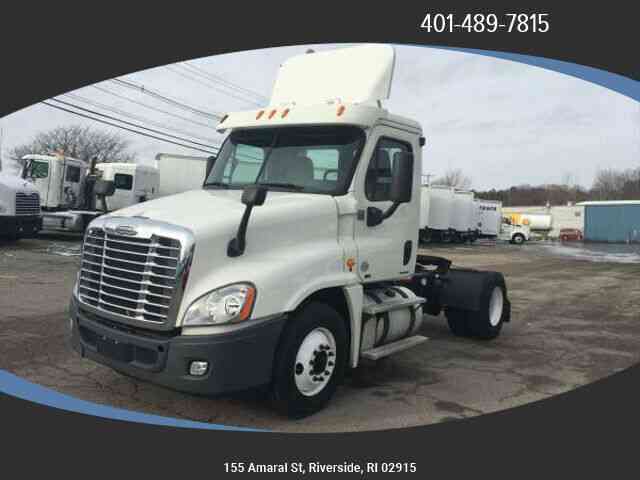