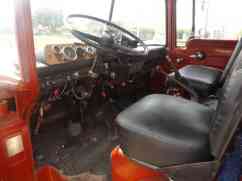 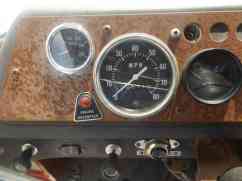 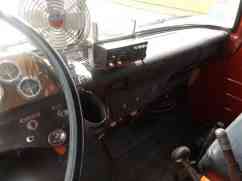 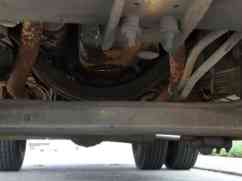 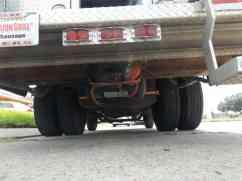 Here is your chance to own Louisianas Premier Party Firetruck also known as Gator 1 ( search Gator 1 on Youtube) its a 1974 chevy with approximately 26000 original miles. This truck has all the bells and whistles and also runs great. This truck is well known for making crawls in the French Quarter of New Orleans. This truck is equip with all the original parts ( siren lights ladder and hoses) along with the two original axes which are mounted on the side 6 newer tires and two new batteries were installed Along with that an aluminum shade/cover has been professionally installed along with a rest room. This truck has been in most of the major parades during Mardi Gras and has also been used for Political races. The truck has been used as a show and tell for schools in and around the New orleans area So here is your chance to own a real New Orleans Original and make money while havving fun