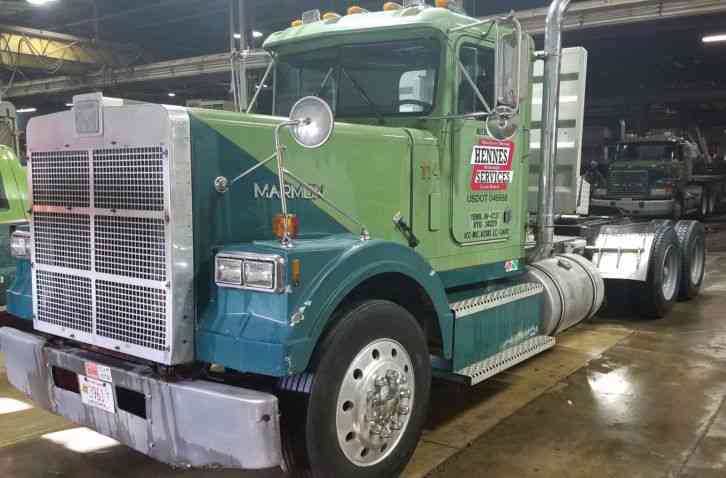 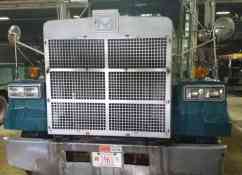 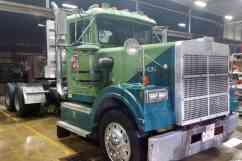 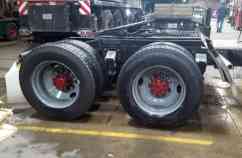 1988 Marmon 57P42 with Cummins 365 BC4 engine (CPL 833), 3.36 Eaton rear end, 225 WB.
Unit was purchased used in 1994 with 558,000 miles. In the following 23 years it has been driven only 7500 miles annually on average.
Sleeper has been removed and opening tinned over, but could easily be removed and a sleeper reinstalled. An aluminium headache rack was added where the sleeper originally was.
Engine overhaul completed prior to purchase in 1993 at 515,000 miles.
Overhaul paperwork, sale paperwork, and repair records available.
Unlike newer trucks, there"s no DEF required and it"s old enough that it is exempt from federal electronic logging requirements.
Truck has a working engine brake.
A/C is installed, it is unknown if it works.
No, we do not have the original sleeper.
**IT IS DRIVEABLE** and can travel cross country from a structural standpoint. *HOWEVER*, due to some of the issues noted in the condition above, it will not pass an inspection and, for that reason, may be put out of service if you have to take it across a scale or are otherwise inspected.
1988 Marmon 57P - YouTube
Video will open in a new window
[isdntekvideo] Note: This auction is for the truck itself and attached headache rack only. It does not include any other equipment or items that may be visible in photos nor does it include any chains, binders, or tarps which may be visible. All information given is based on the information seller has and to the best of their knowledge. Vehicle is listed as-is, where-is. On-site inspections may be scheduled in advance by interested parties M-F 8AM-2PM by contacting seller.

Other Daycab Semi Trucks for sale offered via internet auctions: 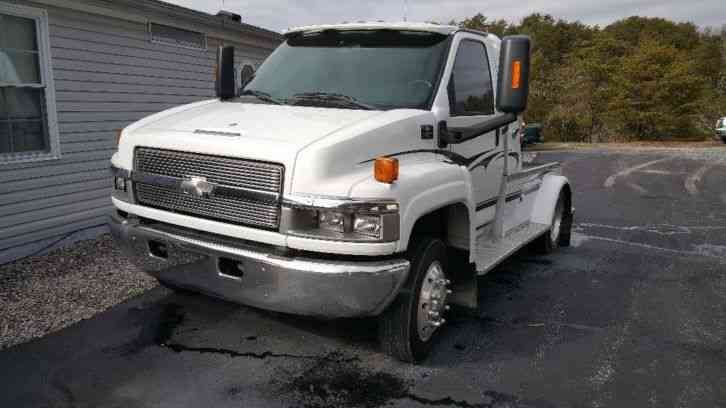 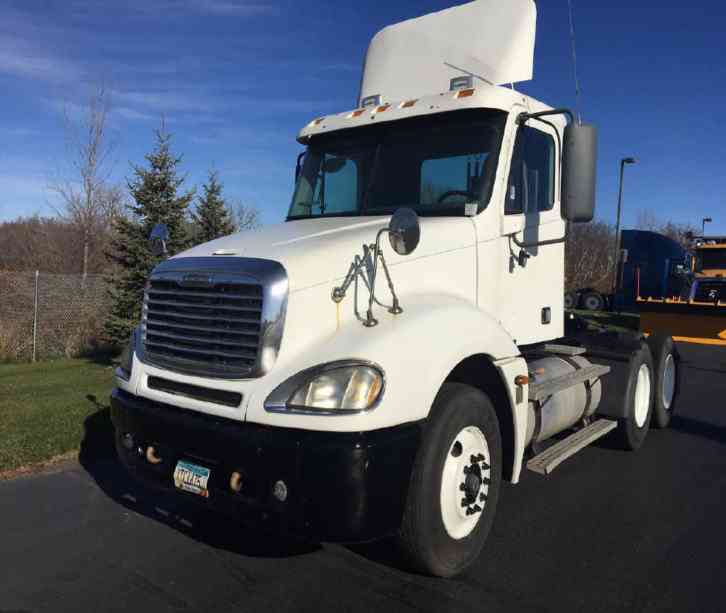 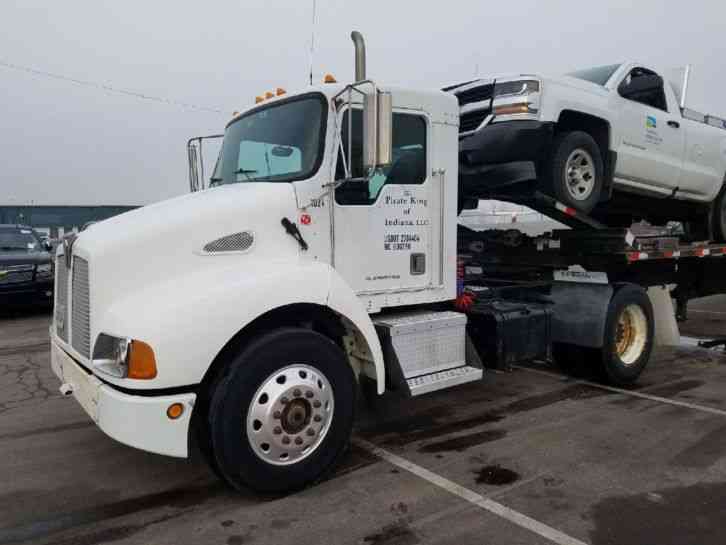