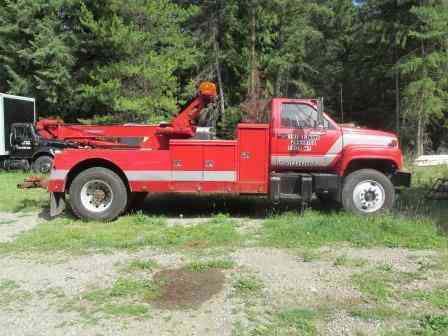 Hate to do it, but got to sell it. Not enough work for it in my area.
Good solid truck, on rotation with current inspections.
1993 GMC 6500 century wheel lift. Allison automatic, cat 3116. No rust, California truck.
Tires and brakes new or nearly so, full of fuel, runs great and does everything it should do.
16 ton boom with twin 15,000 lb. winches, 12,000 lb. three stage under lift.
This truck is on Heavy Class rotation in Montana, but in most states it is considered only a medium duty. I have towed nothing but heavy duty with it and it handled anything I needed it to do.
It is priced cheap because it has a salvaged title. It was that way when I bought it from the dealer two years ago, but I have been unable to find any repairs done to it. I believe it was turned in to an insurance company and bought back without having been seriously damaged anywhere. I don"t know. I changed all the fluids in it when I bought it and have run it about 5000 miles. Nothing leaks, runs and starts great even after sitting a month at a time. Don"t smoke. Damn good truck, just can"t afford to insure it with no work. My loss is your gain. $29,999 OBO.

Other Wreckers for sale offered via internet auctions: 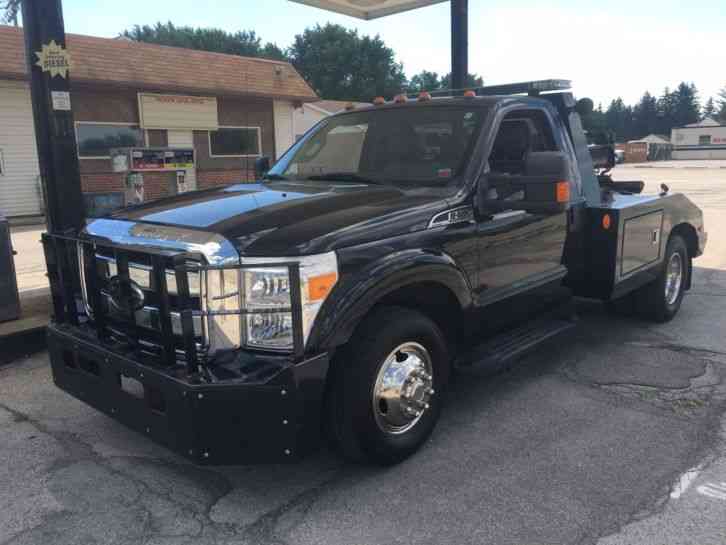 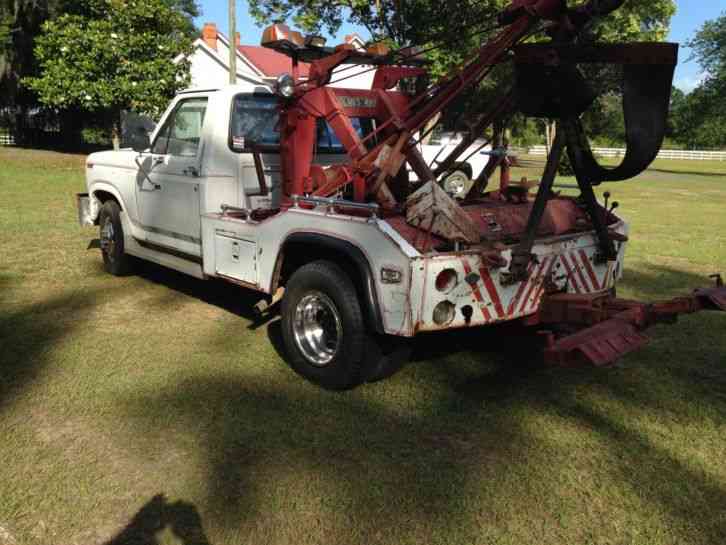 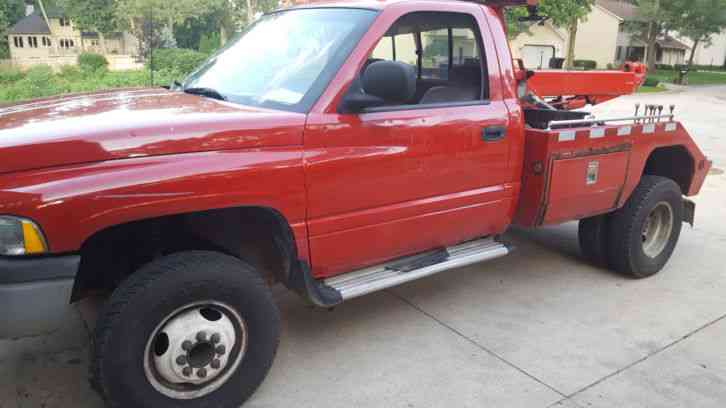 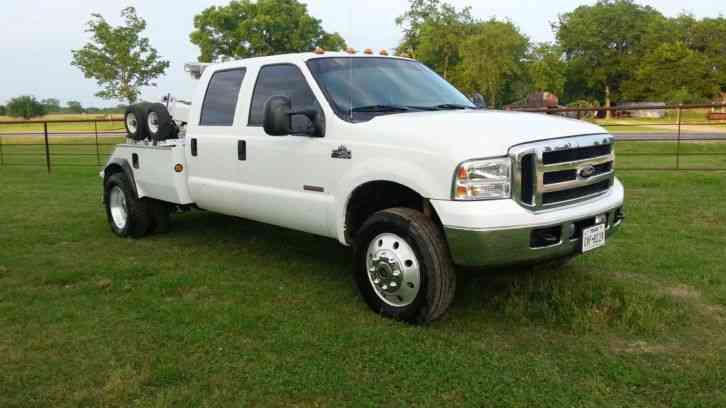