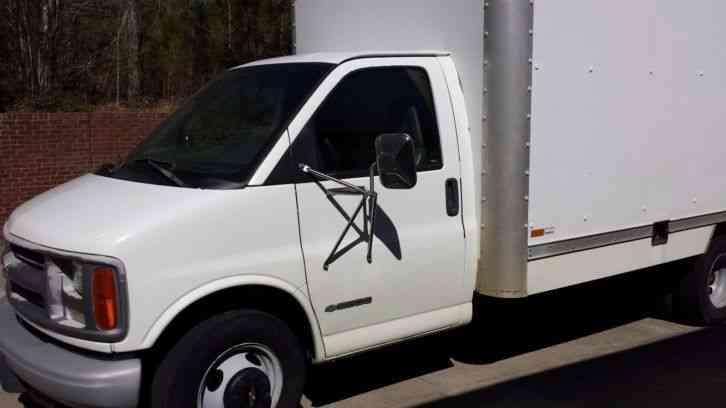 Second owner of vehicle, purchased in 2006 with 32,000 miles. Currently has approximately 143,000 miles on it. This was my project installation vehicle for my business that I recently closed due to health reasons. This has been a great truck for me, and will be for new owner.I"m not a used car salesman, below I have listed Pros and Cons associated with my truck.
Pros: New engine installed at 135,958 on 4/24/2014.A/C completely redone 4/07/2015.Carfax report pulled, no issues.I"m only second owner, actually drove truck since new for previous owner.Truck looks great, ready to put to work.Bins installed in front of box for organization, or remove for more room.Tires in good shape.Has dual ramps for loading small machinery, usable width 9-57.GVWR 5443 lbsDrives great.
Cons: Suffers from Paint Flake, same as all Chevy"s in this build range. Repaired majority, but missed some on cab roof.Small dent in passenger side door, see picture.Torn drivers seat, see picture.Rear step bumper has dents, see pictures.Rear roll-up door could use some paint and new seals, every once in a while I find a little moisture. Minor oxidation on box at rear steel box corners.Box floor has epoxy and stone residue, May need to be sanded depending on new owners needs.Box has known leak at upper right corner, not major, re-caulk would solve issue.Glove box latch broken.Drivers side door armrest loose.Small chip in windshield.Annoying belt squeal, most likely form sitting.
As I stated above, I"m not a used car salesman, I have tried to list all the good and bad associated with this vehicle. I have not spent the time to repair the cons, as they have not annoyed me enough to do so. This is a work truck, always has been and always will be.
Side note: Before having engine replaced ($4930.30), I considered replacing truck. I spent several weeks looking at possibilities to no avail. Every vehicle that I personally looked at was so inferior that replacing the engine was my only option.

Other Van / Box Trucks for sale offered via internet auctions: 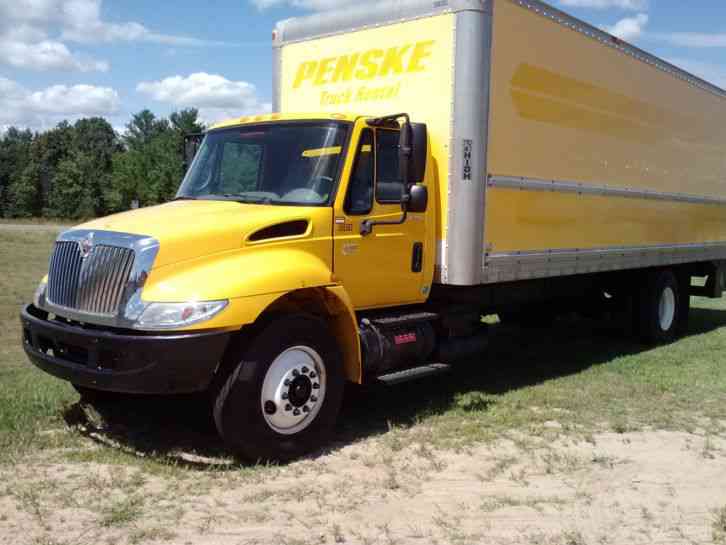 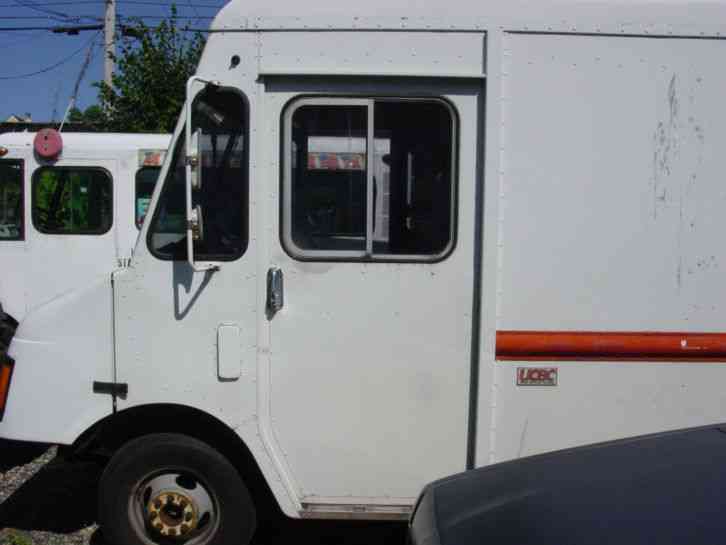 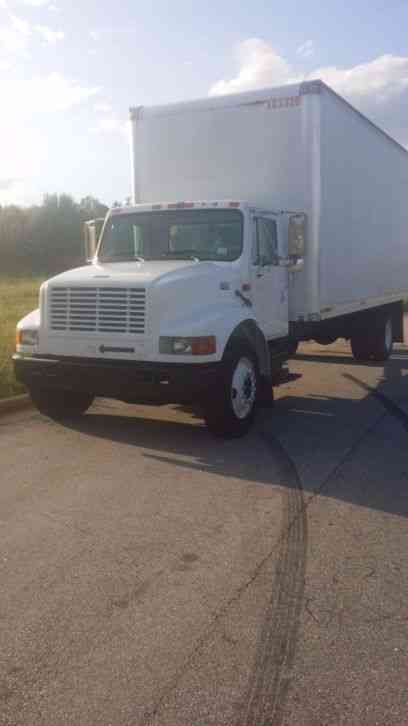 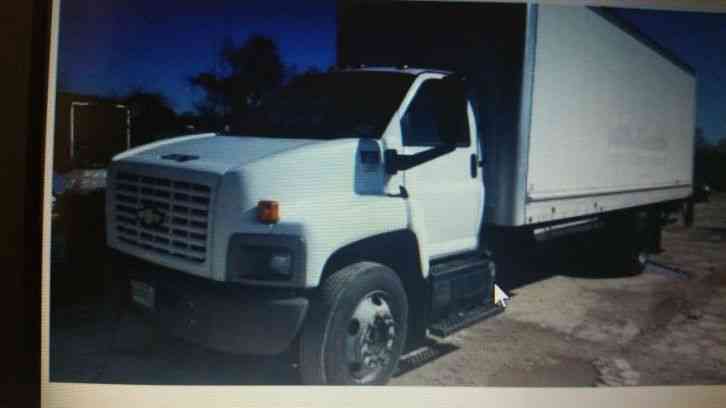