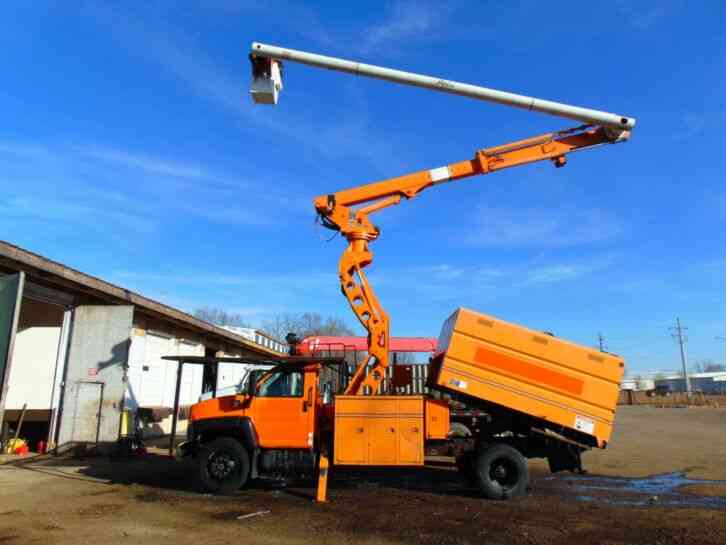 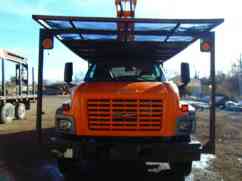 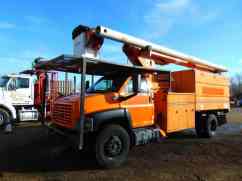 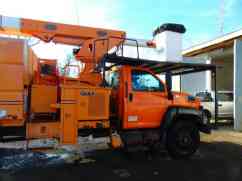 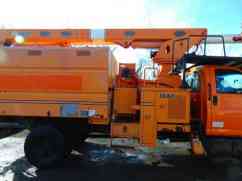 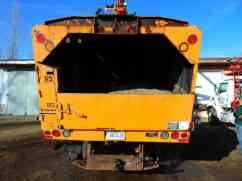 2006 Altec LRV 60/70 Elevator Forestry Bucket Truck. Working order, still used daily. Has pony motor for operating the boom. Has been popping out of 2nd gear occasionally. Besides that it works as it should. Please do not bid if you are not willing to pay! If you want more details please call 785-766-4782
On Dec-11-20 at 17:55:44 PST, seller added the following information:
As is where is. No warranty. See photos.
On Dec-15-20 at 07:22:02 PST, seller added the following information:
I have been getting many questions as to the functionality of this truck and boom. The truck drives every day. It is getting older but only has 100,000 miles on it. It has Hydraulic brakes, not air. There is some rust on the dump bed which we don"t use but it is mainly on the out rigger pad trays/ holders and stuff like that. The box itself is pretty good. The unit itself runs all day almost every day still. It has blown a couple hoses that we fixed but other than that it works good. Mainly runs off the pony motor but the truck does have a pto also. There is almost no rust on the whole unit. People have asked about dot inspection and boom inspection. It currently has neither and I am not planning to get them. The last boom inspection was I think 2017. If I got those done the price would go up. I think this is priced well below the next cheapest available and is as is where is. It will drive to wherever you need to go as far as we can tell, and the boom works as it should. Pony motor has around 5800 hours on it but I replaced the motor about 150 hours ago.

Other Bucket / Boom Trucks for sale offered via internet auctions: 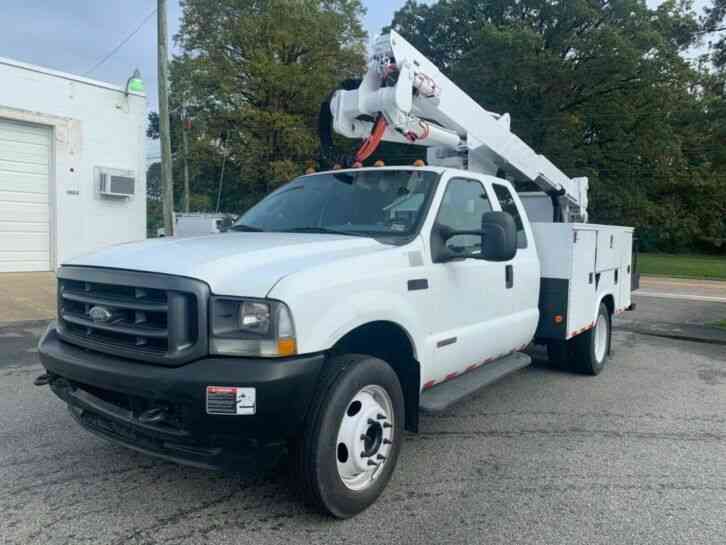 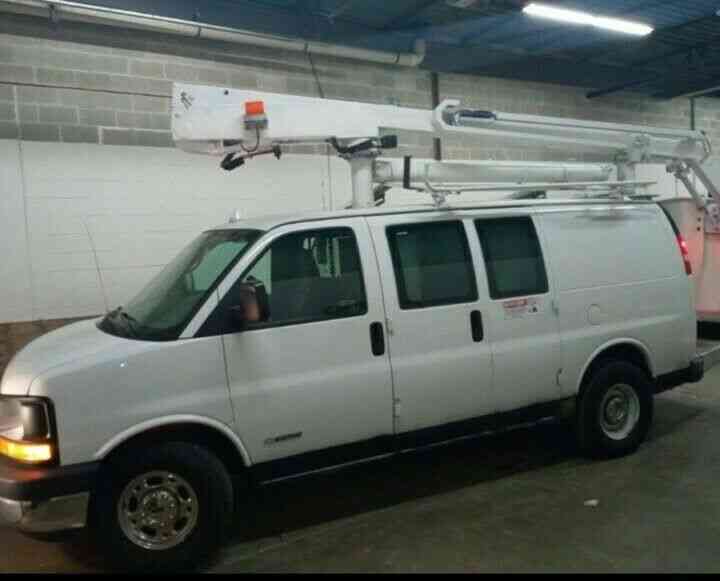 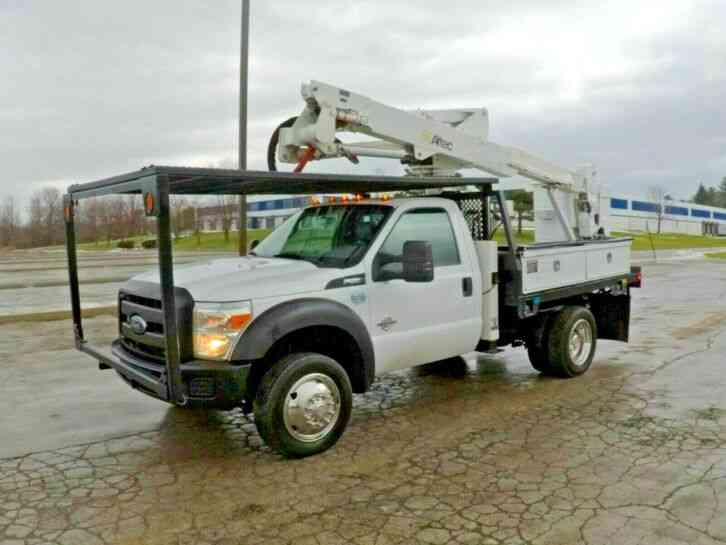 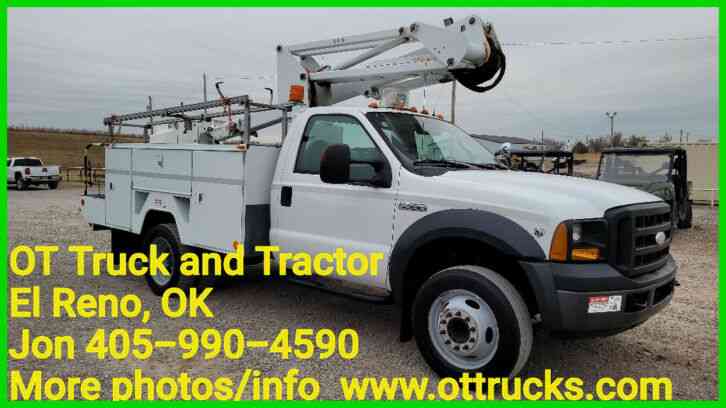