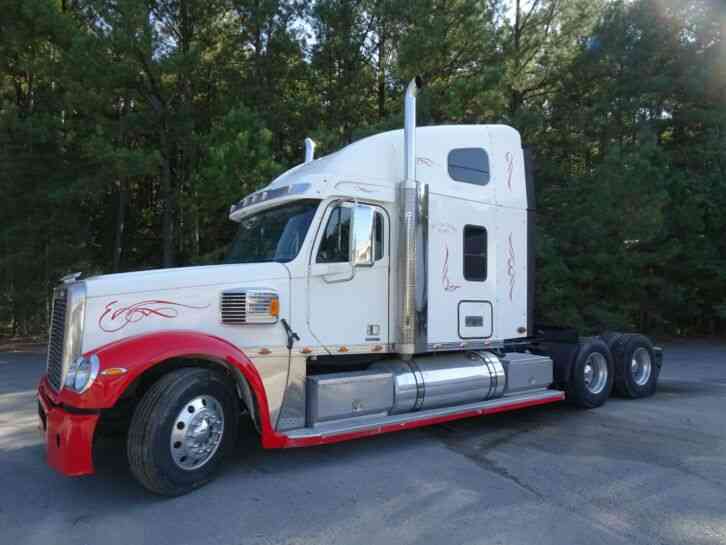 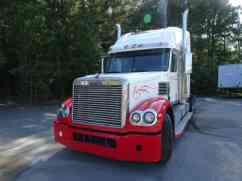 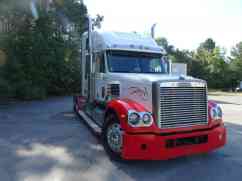 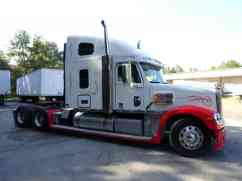 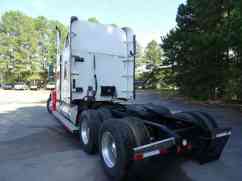 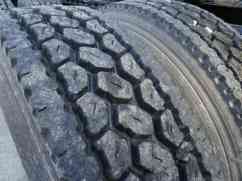 2006 Freightliner Coronado
12/05 Detroit 60 Series
515hp 14L
Ultrashift Plus
1,170,153 miles
Truck was originally from Oklahoma when it went through auction. A nightmare of a used truck dealership Azjor couldn"t move it, so it went through auction again where we came in. It was supposed to be pristine with no issues (there"s a recording of us being told), yet when we bought there was several active faults which I"ll include later on. The truck is a very, very strong runner, and always fires up quicker than any of our new Peterbilts or Volvos.
It does have an active HVAC code, which we"ve been told is the expansion valve.
The transmission is not shifting on its own, but will shift using manual mode.
The speedometer is currently not working.
The dash was all busted up around the usual locations (HVAC area)
It has bass boat looking seats from said dealership
Paint and chrome is flaking is various areas pictured
I do not have engine history
It does have a new oil cooler, starter, compressor, and aero flaps.
Tires are in very good shape
Located in Jacksonville, Arkansas 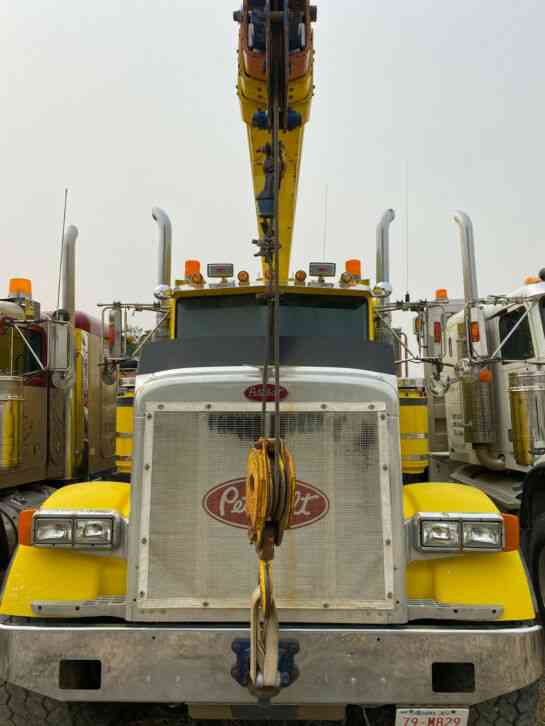 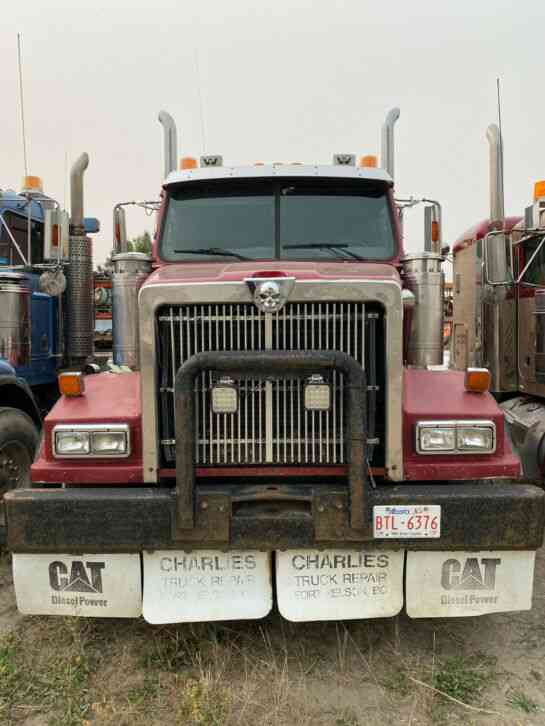 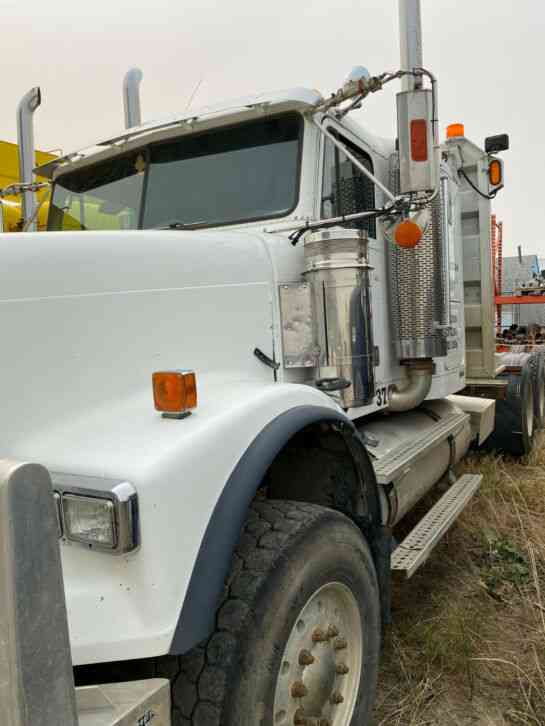 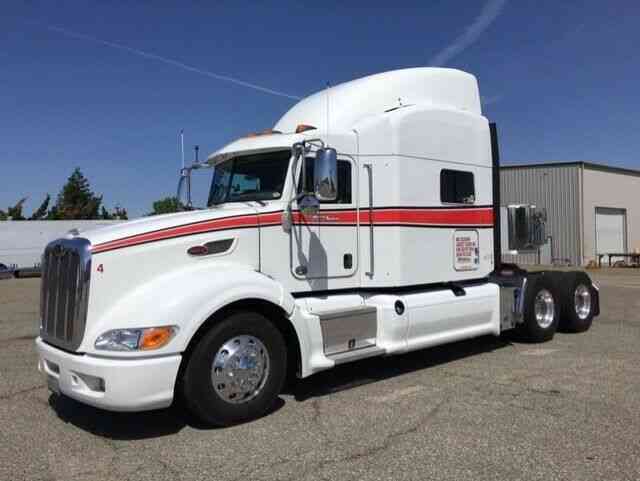 Cummins ISX, with currently 635, 000. Immaculate condition, used for my