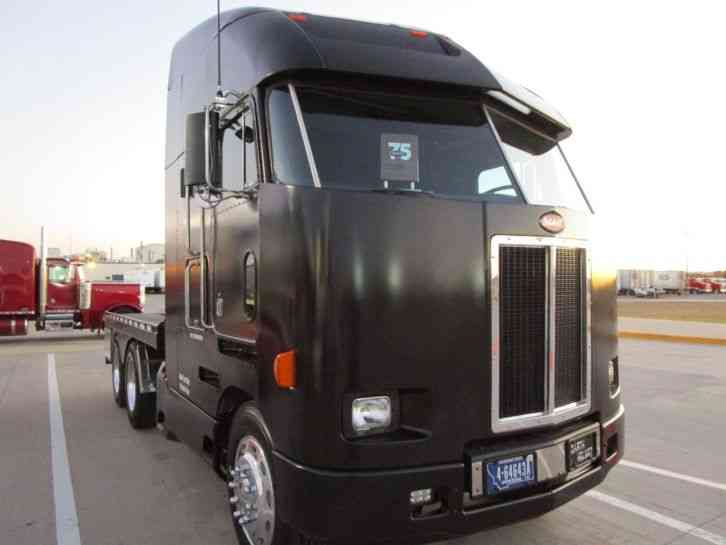 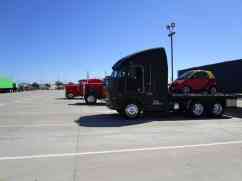 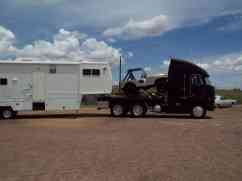 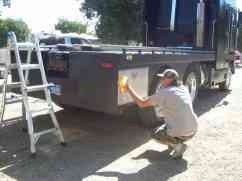 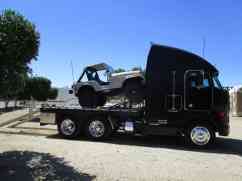 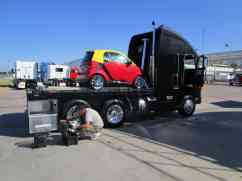 1989 Peterbilt 372 with 164.000 original miles. I got this truck from the owner of a large ford dealership in Arizona. He used it to transport his race car trailer and that is probably why it has such low miles. It has a cat 3406B with a 18 speed transmission. The motor still has the original decals and paint. You can see the same paint is even on the gaskets so I believe the motor has never been been opened. It has two 150 gallon saddle tanks and a custom flat bed with aluminum ramps and a RV fifth wheel hitch. This truck is currently titled and registered as a motor home in Montana. The plates are permanent so no registration fees and the full coverage Ins is around $600 a year. No class A needed unless you go over 10.000 lbs and no scales. It has a Alpine stereo with pioneer speakers, Bearcat 880 C.B., 1.000 watt inverter, LED flat screen TV with built in DVD player and wireless head phones. Just look at the pictures they tell the whole story and yes these are the original seats and carpet. In 2014 Peterbilt found me on Facebook and asked me to bring it to their 75 anniversary party in Denton Texas. This was a Invitation only event and when I said yes they did not Invite any other cab over just mine so what does that tell ya. This truck is rare and 1 of only 772 made and a lot of fun to drive. with the low leaf air ride in the rear and two leaf spring per side up front this truck rides way better than most conventional trucks. 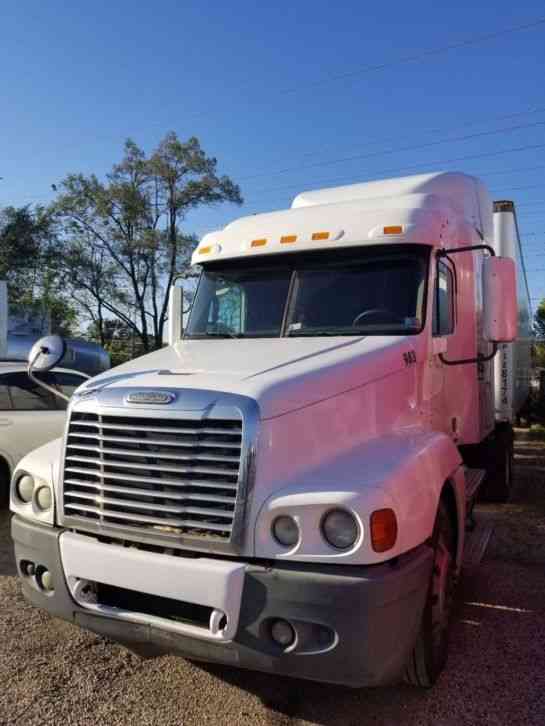 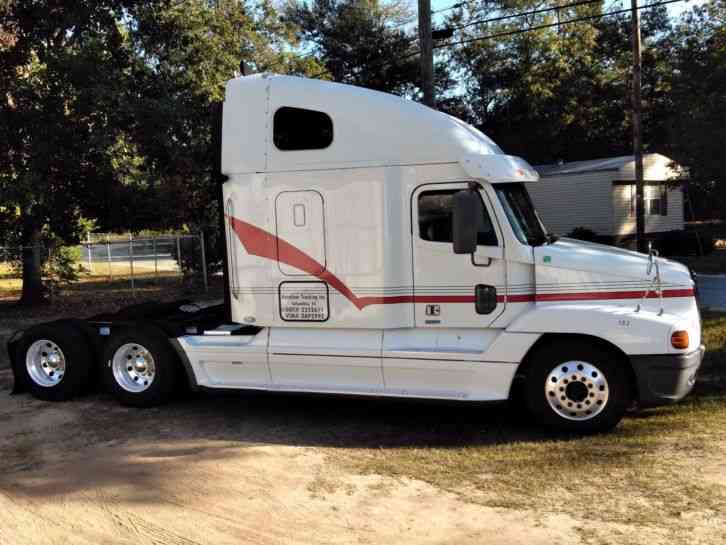 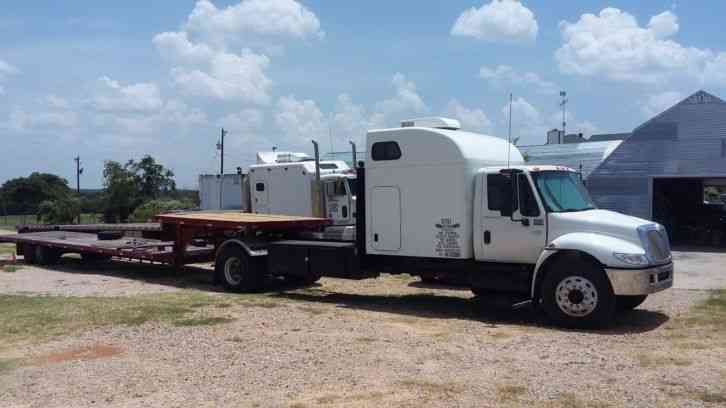 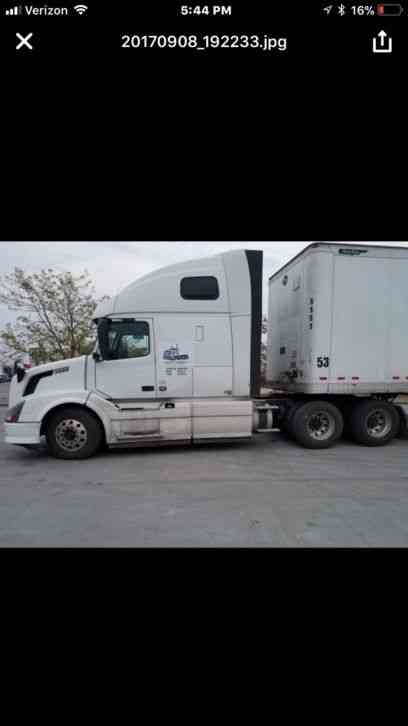 In Great condition and available is a 2013 Volvo D13, 13 speed transmission,