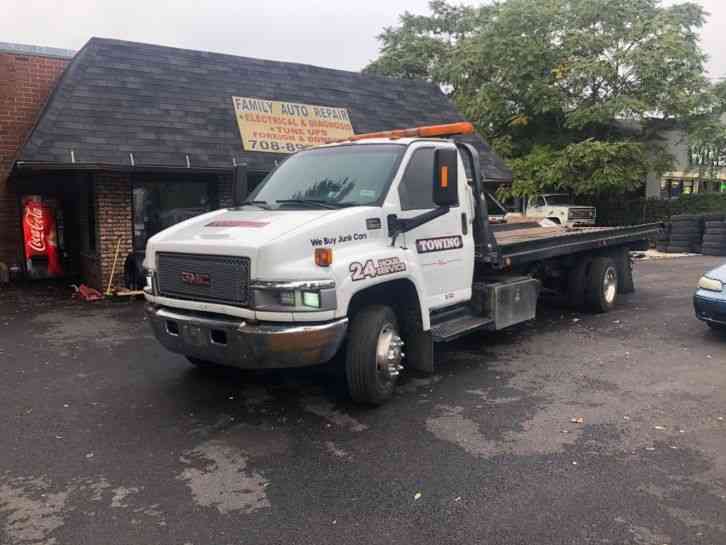 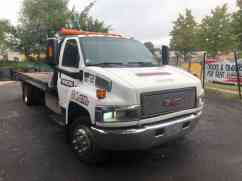 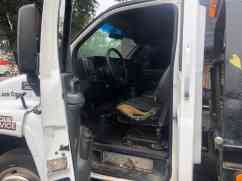 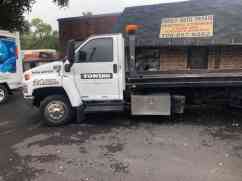 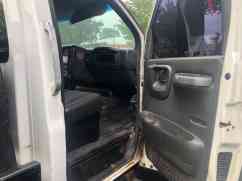 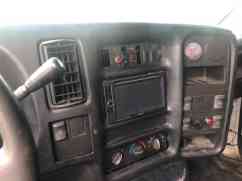 Truck is 2004 gmc c5500 cab and chassis with a swapped 2006 6.6 duramax LBZ engine, computer, harness and 2006 6speed Allison automatic transmission. LBZ was a better fuel injection design versus the original LB7 which I had continued to spend a ton of money on replacing fuel injectors within a years time! This truck still purrs like a kitten and runs very nicely! It does need quite a bit of work but for the price I’m selling it for it’s worth it! To get this truck at its full potential, the engine harness needs to be replaced. Mainly the issue with the harness is the ecm and tcm plugs are damaged! The truck starts and runs perfect (no problems at all starting it) sometimes the engine reduce warming light comes on and it goes into limp mode. When this happens I’ve had to let the truck cost over to park and turn the ignition off for 30 seconds, restart it and then it performs as if nothing happened! The trans warning light may also come on at times and the same process is done in order for it to perform! What’s weird is that both warnings never appeared at the same time. This mostly occurs when the harness (mainly the plugs at the ecm/tcm) looses a connection. I have price the harness at the Chevy dealership and was quoted $3000. It also needs front steer tires, a little cosmetic, and some other small tedious things.

Other Flatbeds & Rollbacks for sale offered via internet auctions: 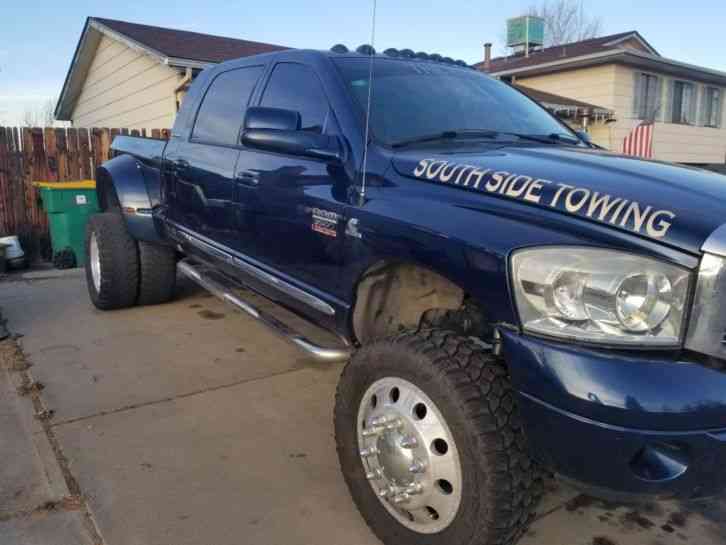 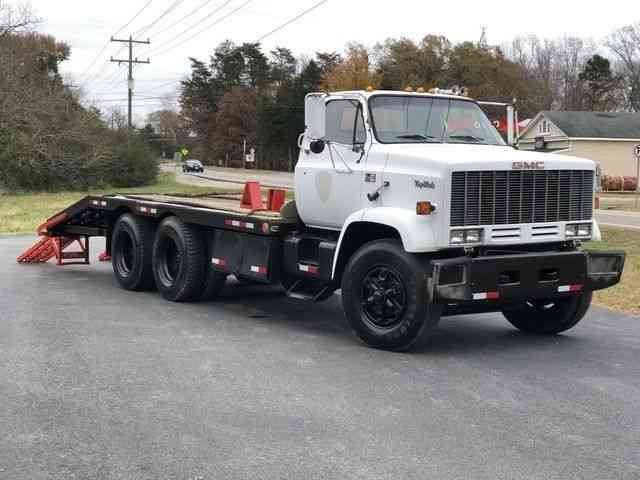 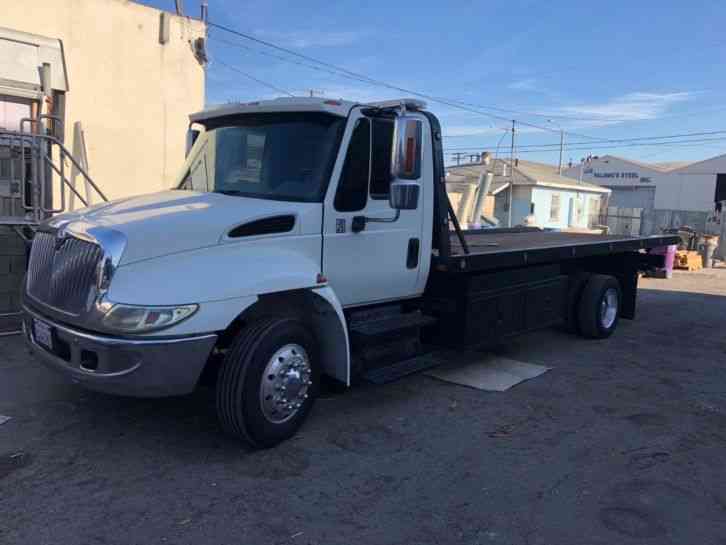 RELISTED TO NON PAYING BUYER !! PLEASE DONT OFFER OR BID IF YOUR NOT GOING TO 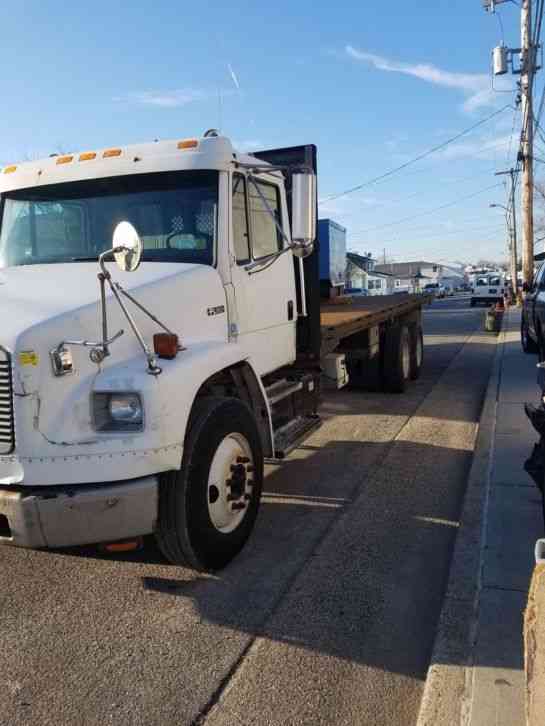