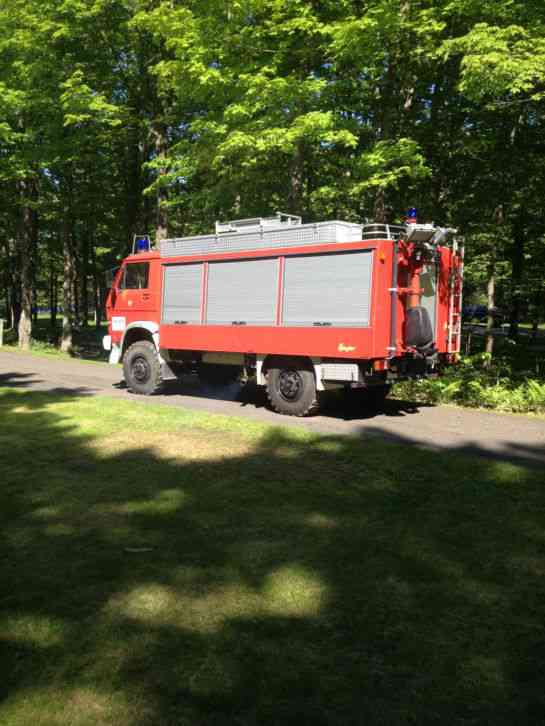 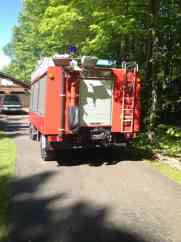 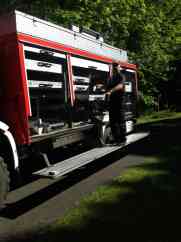 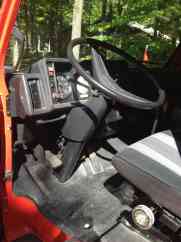 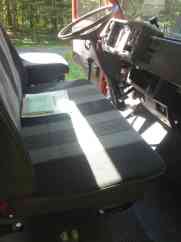 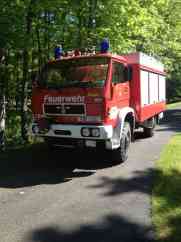 For sale is a 1984 MAN/VW German fire dept. 4 WD rescue truck, all original with only 10700 driven miles from new. VIN: WVM5650004G031290The company MAN (abbreviation for Maschinenfabrik Augsburg-Nurnberg) traces its founding back to the year 1758 as an ironworks operation. MAN celebrated its 250th anniversary in 2008.The company engineers were working with Rudolf Diesel in the development of the first Diesel engine!MAN is further known in the US for its Diesel engines for ship propulsion. In 1984, the year this truck was produced VW had a minority interest in the MAN company. In 2011 Volkswagen acquired a majority of share capital of MAN and with the combination of MAN and Scania create d Europe"s largest truck-maker. MAN is today a multinational complex with anannual revenue of over US $ 20billion.This truck has a total length of 22". 5.6 Liter inline 6 Diesel engine with 5 speed manual transmission with shifting on the floor and permanent4 wheel drive. A governor limits the RPM of the engine and thus limits the top MPH to about 58 MPH. Differential brakes on all 4 wheels.10 ton hydraulic winch mounted on the front bumper and with the spool above the rear axle with 100" of steel cable.Light mast in the rear manually extending (with a crank) the mast to a maximum height of 15" with 2 1000 Watt lights powered by its own built-in generator.Access to the innards of the truck is via 7 aluminum shutters. Reaching the different size aluminum sliders on ball bearings is made easy by an fold-down platform on each side of the vehicle. Access to the engine is by folding the entire cab-section forward. The trucks electrical system is 24 volt. There are 2 industrial heavy duty 12 Volt batteries housed in its own aluminum compartment behind the rear wheels. The roof can be reached by a fold-out steel ladder. On the roof are two large aluminum storage boxes. European emergency blue lights and a very loud siren are still in working condition..Built as a European truck, the fuel MPG is about 20. The 4 single 22X11 wheels are shod with 12.5R20 Continental tires.The cab seats 3 people with the driver on a weight adjustable pneumatic cushioned fabric covered bucket seat and the two passengers on a fabric covered bench seat. The fabric material on the seat is in excellent condition without any wear. The uses for a quality built German truck (comparable to Mercedes Unimog) are multi-fold. The original cost for this truck was about US $ 190000.00! This truck has a clear Michigan title. 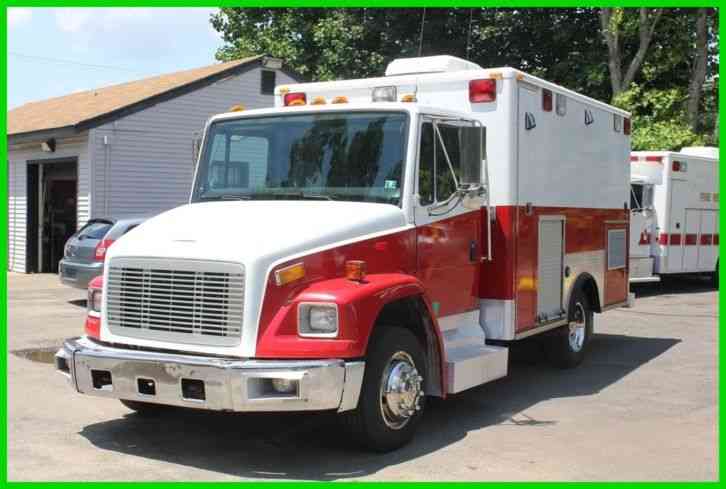 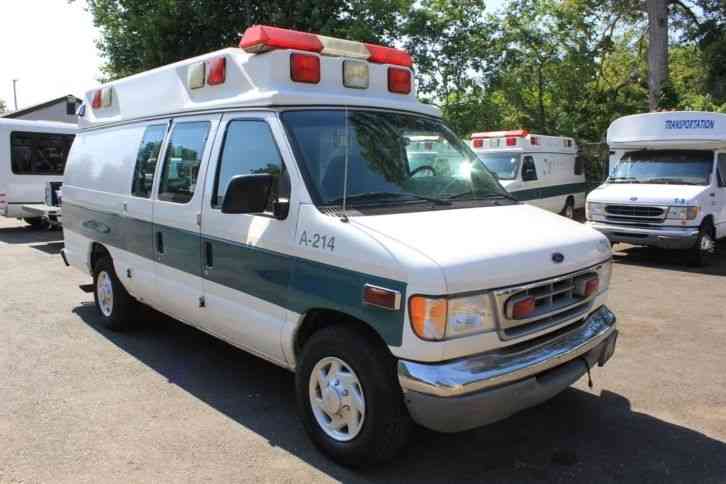 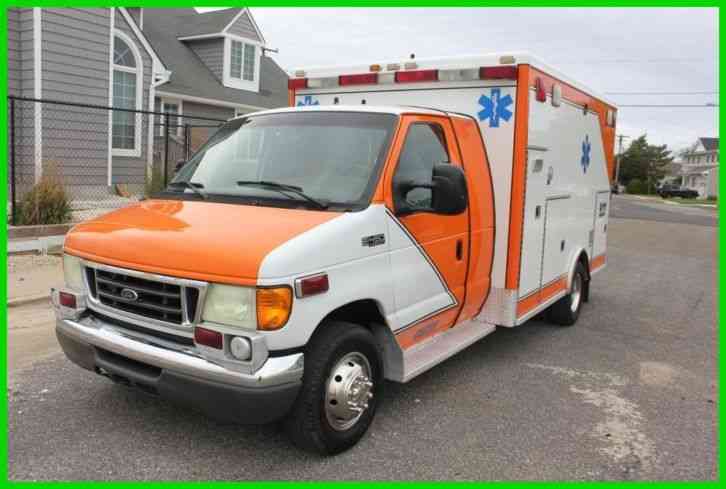 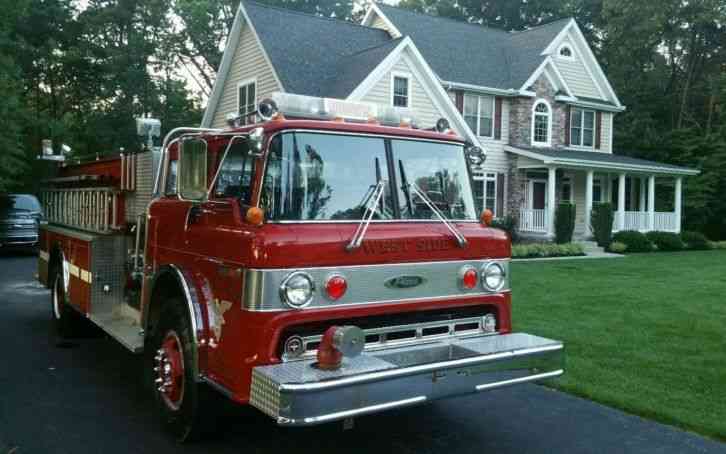